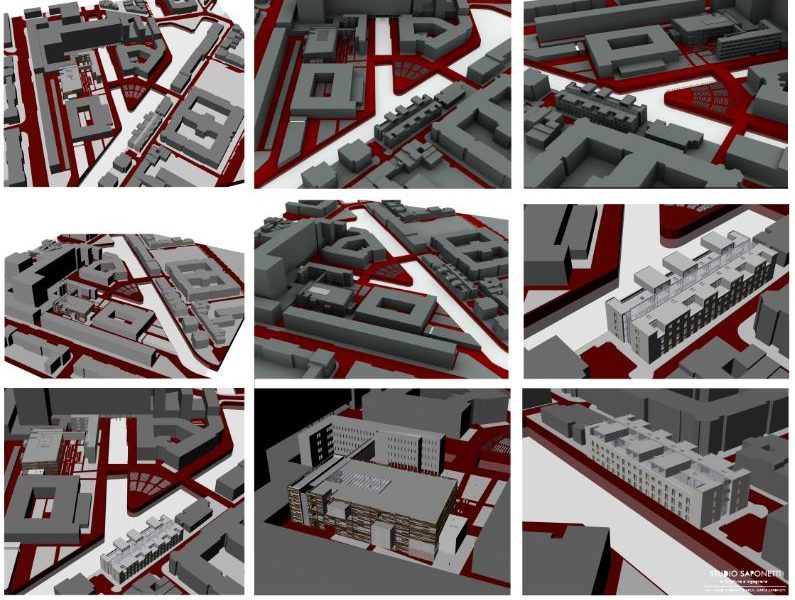 An urban project, to requalify, convert, organize and extend abandoned urban areas, and create a cultural center in Roeterseiland.

The area, divided by the canals and isolated due to the lack of strategic connections is part of the university complex of Roeterseiland, located East of Amsterdam.

A stranded area, empty and silent – way too silent for an academic center. Life, creativity, energy, dynamism and student flows are concentrated at the edges, along the main streets while, inside, in spaces badly designed but morphologically suitable for youth aggregation, the sound of silence is heard. The area is characterized by its morphological heterogeneity, composed of scales, various materials, different functions.

The project is aiming at giving greater coherence and connecting the isolated areas strategically, as well as creating homogeneity through the choice of a non-invasive intervention in terms of size, shape and materials. It also aims at moving the dynamic line of aggregation of students from the edges towards the new cultural center, which will be monitored by the academic world as well as by city use. 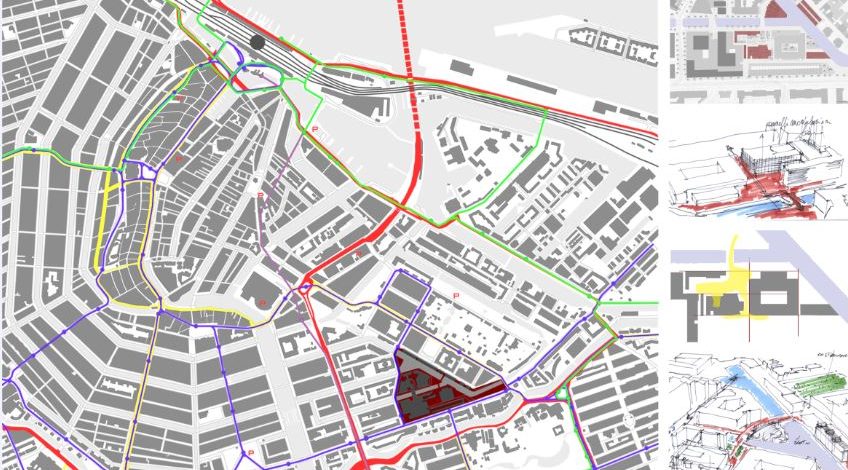 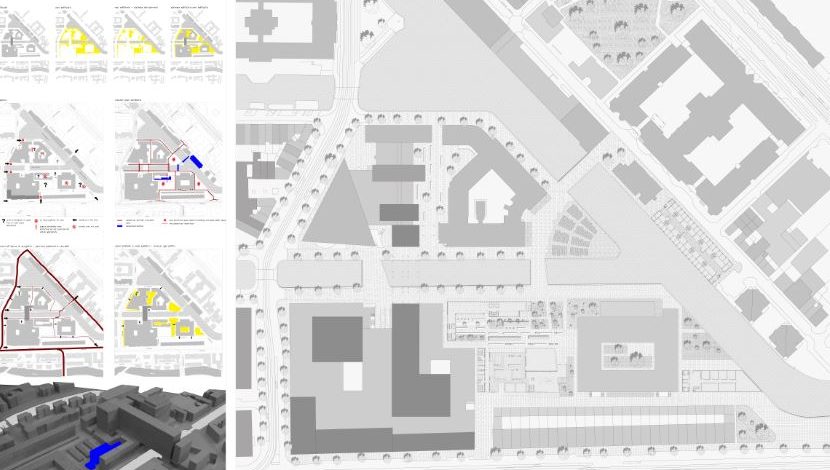 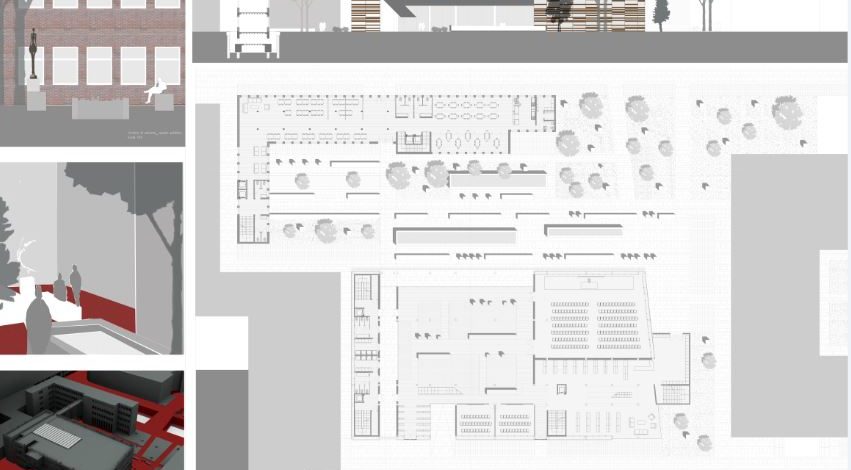 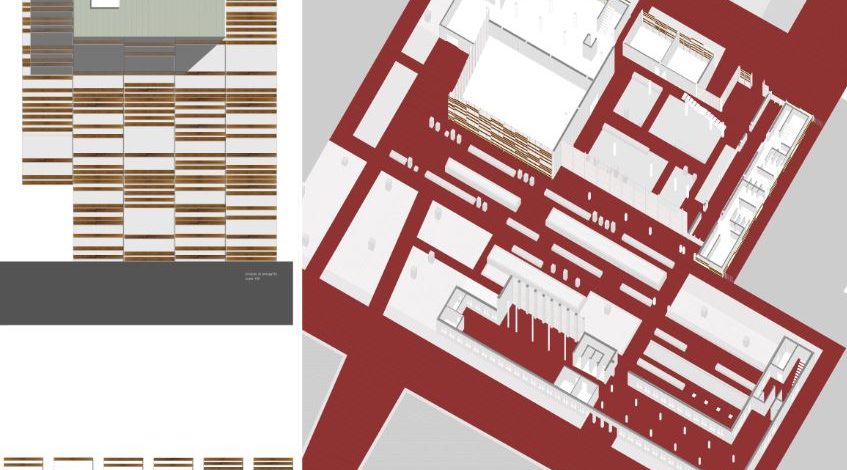 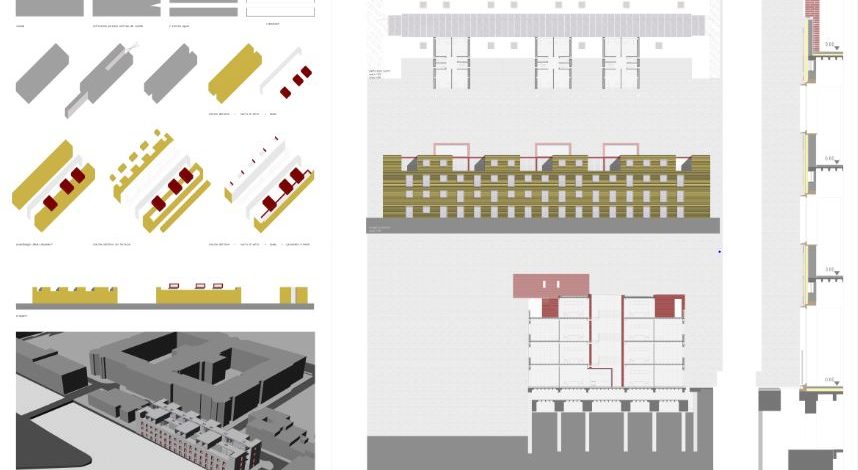 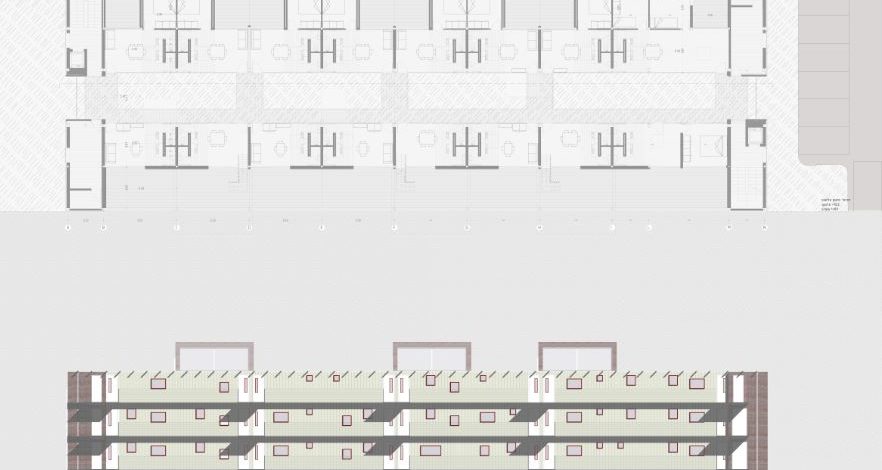 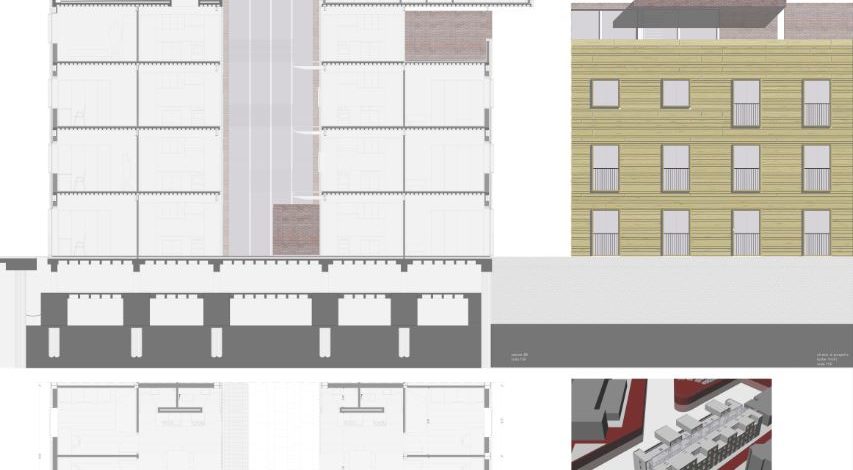